On the occasion of the 15th anniversary of Googles´, Google Maps, the company is giving its app an improved look. But the range of functions of Google Maps has also changed significantly. The service, which was launched in February 2005 and should revolutionize navigation, developed as the former map is a multifunctional application. From the classic map to navigation with real-time traffic data, information on bus and train connections or points of interest, hotels and restaurants will be recommended. You can also explore the area via Street View or even take a look inside shops, hotels and much more with our virtual tours. Due to these numerous features of Google Maps and Apple’s map app, your navigation device has hardly any chance to compete.

By Far one of the most used app, on both systems. iOs and android

The new design with additional tabs

The 15th anniversary is the perfect occasion to give the map app for iOS and Android a new design and features. Among the most striking new features are two additional tabs at the bottom of the screen. Instead of the previous options “Explore”, “Commuting” and “For You”, you can now find the options “Explore”, “Commuting”, “Marked”, “Contribute” and “Current”. Within the first three functions nothing essential has changed, but the other two tabs offer new possibilities. Under “Contribute”, users can easily share information with Google, such as adding missing places, uploading photos or giving ratings. According to Google’s blog post fragment, the new “Current” tab provides users with information on “hip new places and trends from local guides, among others”. You can also use this option to get in touch with companies.

The stylized map and the Google-typical “G” have disappeared. Only the well-known “Pin” is visible on a white background. The redesign of the icon stands as a clear signal for changes and the starting signal as a comprehensive tool with considerable added value for users to discover new places. In addition, a “birthday car” will appear in the coming days whenever a navigation with Google Maps is started. However, the company is not revealing exactly what this is all about. In the coming months, Google also plans to add new functions to the Live View feature. The Google Maps update will be available shortly. 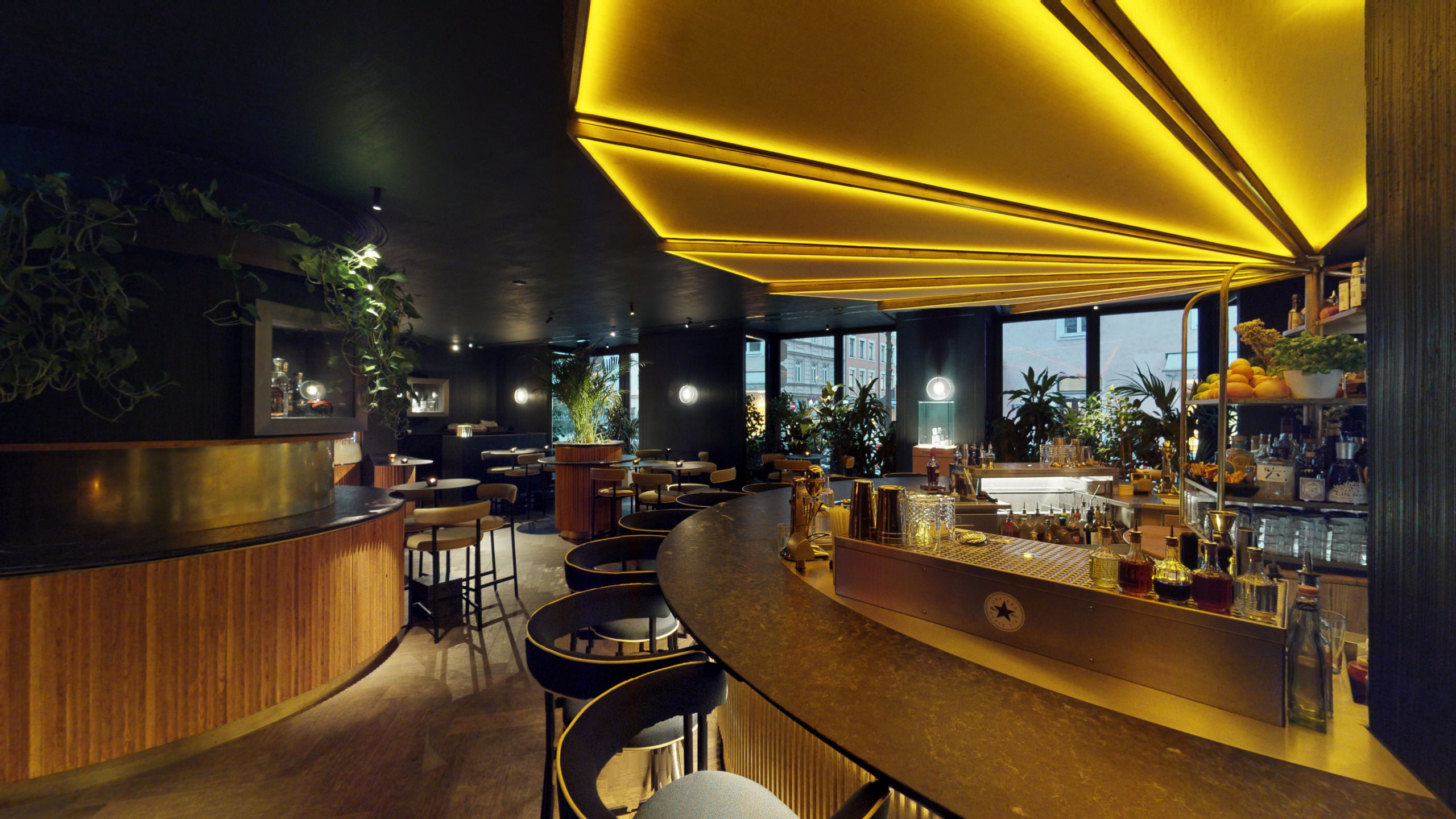 …Discover the beautiful virtual tour of the worlds most famous tavern. Hofbräuhaus Munich.

Check out the full report of the Hofbräuhaus Munich.

Just 2 years before the iPhone went live with Google Maps, the launch of one of the world’s most popular and most used apps was solved on February 8, 2005. Initially, the service was available in the browser on Mac and PC. From the very beginning, the service offered a classic map display as well as satellite images and aerial photographs. Especially the aerial photos and satellite images contributed significantly to the rapid popularity of Google Maps. In 2008, the search engine group published the first apps for iOS and Android, which had GPS navigation from the very beginning. Even on the iPhone at that time, Google Maps was pre-installed as a system application, just like on todays Android smartphones. This was caused due to the fact that Apple did not have its own map application back then. Over the years, Google has constantly expanded its range of functions: traffic data and Street View were added in 2007, maps of the interiors of airports and museums, for example, followed in 2011. The presentation of sights and companies has also been constantly expanded over the past 15 years. In 2019, the AR mode called “Live View” finally followed. Thanks to the positioning function on smartphones, Google now records all of a user’s movements and saves them in a timeline, provided the feature has not been deactivated.

As a Google Street View Trusted certified company, we make your business premises a virtual experience. In the course of the modern and digital presentation, our tours can be a building block in your marketing campaign. Just contact us and we will make you an offer for your business premises.

send us your request

[…] will be even more detailed – the update in August 2020 has it all. After the update for Google Maps 15th anniversary, another update follows only 6 months later. With this extensive update Google wants to make its […]

Covid 19 - Why Virtual Walkthroughs will help you to Reopen
Reply