Google Maps – the most popular online map service will be even more detailed – the update in August 2020 has it all. After the update for Google Maps 15th anniversary, another update follows only 6 months later. With this extensive update Google wants to make its map service even more detailed. The announced update will be rolled out worldwide this week – and will give the app a whole new look.

Google Maps – the most used online map service worldwide. The development of the now 15-year-old online map service brought numerous innovations for users. Some of the updates went far beyond navigation. It is also worth noting that Google is now also working at full speed on improvements and updates in lots of countries like Germany. More and more often you can see the cars of Google Street View driving through cities. Thanks to a major update, Google Maps now has even more features that will become available in the coming days.

First and foremost, Google is changing the visual appearance with the update. Landscapes will be displayed more detailed in the future. Whoever looks at a place will be able to better distinguish deserts, fields and forests from each other in the future, as Google announced in their blog post. In addition, the maps in Google Maps will also show the density of vegetation – in the form of different shades of green – even better. It will even be possible in future to see whether or not there is snow on a mountain peak.

A more accurate representation of the world is made possible with more decayed and high-resolution satellite images. Google algorithms evaluate these and then use different colour tones to recreate the landscape and vegetation accordingly.

But also the more and more popular additional use to explore places or companies is more and more improved. Google Street View for businesses provides you more and more detailed data about companies and ensures transparency. Google Maps is the tool to let you experience them virtually.

Cities will also be shown in more detail with the Google Maps update – initially London, New York and San Francisco will be available in the new level of detail. For example, pedestrian routes, zebra crossings and pedestrian islands will be shown on the maps. But the width of streets will also be displayed more precisely.

Google will also make the street maps available for other cities. It is not yet known which ones these are. 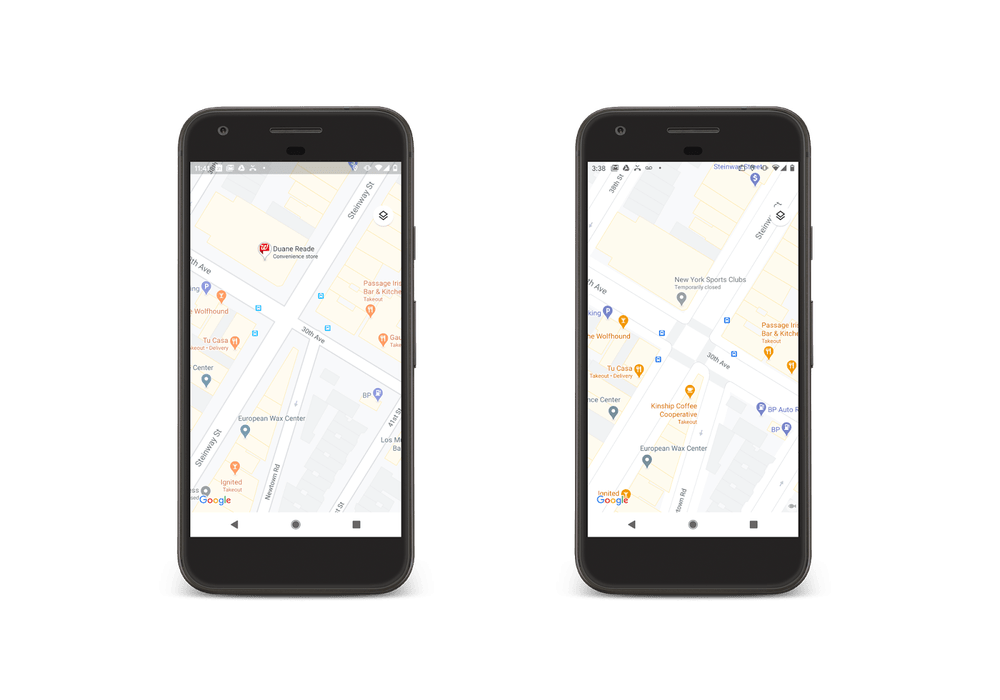 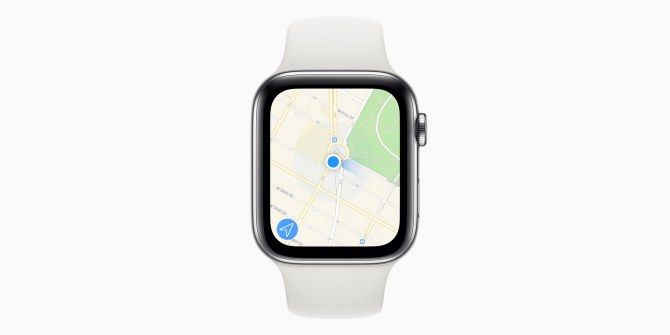 Learn more about the new Google Maps features introduced to celebrate the 15th anniversary of the popular app.

Our 3D tours are based on Google Street View certified technology and are compatible with Android and Apple smartphones.